LTP Integration was responsible for an impressive LED installation at the UK’s most popular paid tourist attraction. 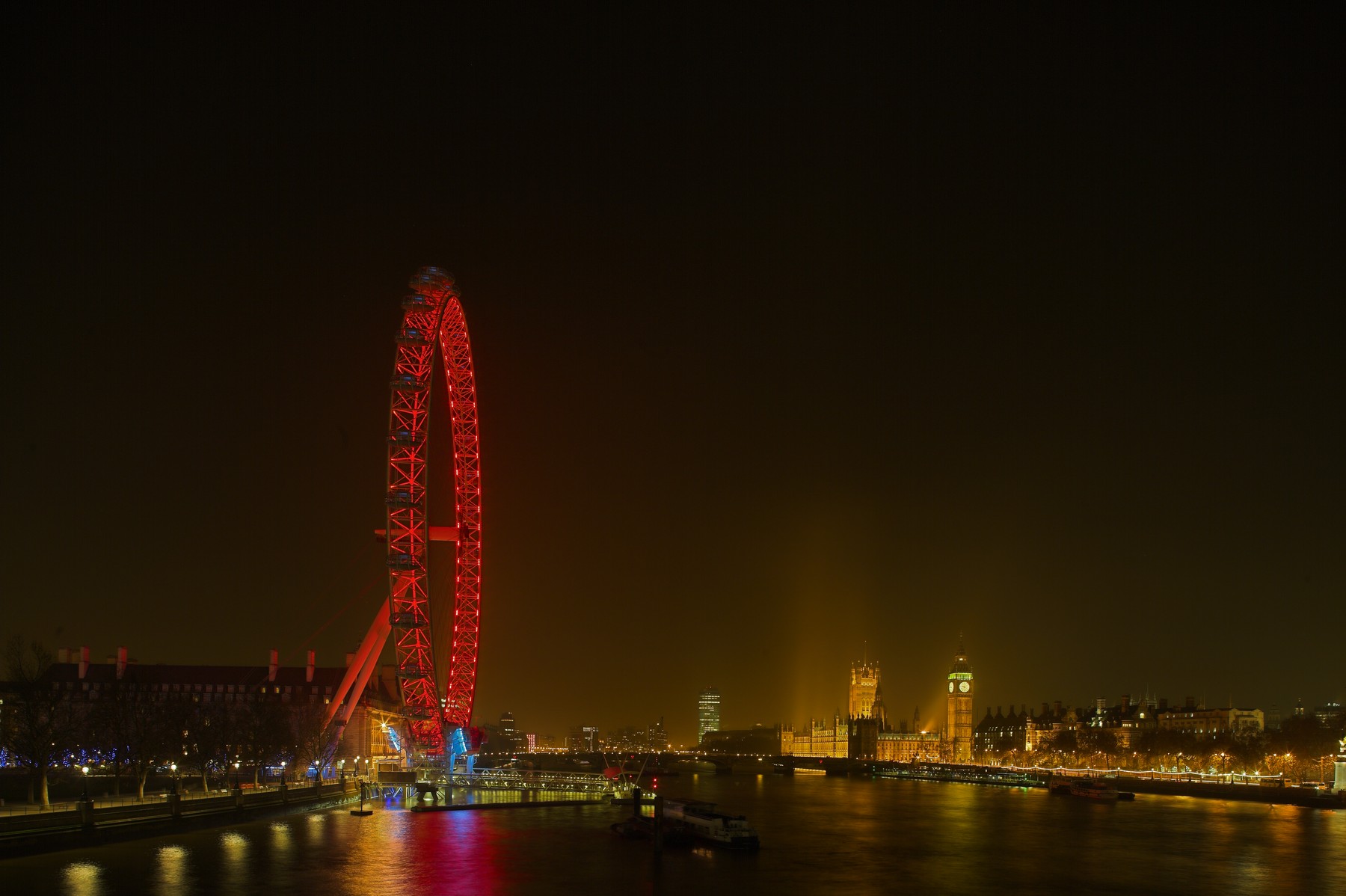 The London Eye’s graceful 135 meter diameter, currently the largest cantilevered observation wheel in the world, resides at the end of Jubilee Gardens on the ‘South Bank’.

It was conceived and designed by Marks Barfield Architects and has won over 75 awards for national and international tourism, outstanding architectural quality and engineering achievements. Since its official opening in 2000, it has attracted tens of millions of visitors, and is now owned and operated by Merlin Entertainments.

A permanent lighting scheme was always part of Marks Barfield Architects’ plans for the London Eye. Up to the point of the LED installation by LTP Integration, a ‘stop-gap’ installation of fluorescents had been in operation, which was functional, but did not do the Eye’s fabulous architectural complexity justice.

The London Eye’s Head of Technical Operations, Kevin Dyer explained that they had been looking for an architectural lighting solution since the attraction was first launched.

Initially, fluorescents were suggested, but tests revealed that this produced a ‘gappy’ effect. The original creative brief from Marks Barfield for the London Eye’s standard lighting state was for a ‘breathing white’ effect.

The lighting also had to fulfil several fundamental and practical roles: the structure had to be illuminated to meet Civil Aviation Authorities (CAA) requirements. It could not be lit from below as that would have made it invisible from above, so this established that lighting for the Eye had to emanate from within its structure.

The operators also wanted to be able to change the colour easily and safely, allowing them to maximise special occasions, anniversaries and promotional opportunities.

Advancements in LED technology led the architects towards environmentally expedient, adaptable lighting sources that were easier to change and maintain than traditional luminaires.

The next stage involved Architainment Lighting, demonstrating a number of possible Color Kinetics® fixture options, culminating in the completion of a largescale mock up using the CK ColorCast® fixture.

LTP Integration was recommended to undertake the installation work by Architainment when CK’s ColorCast® LED product was selected, as the company was CK’s installer of choice and had previously undertaken numerous projects utilising a wide range of the Boston-based manufacturer’s products.

The LTP Integration team worked closely with Dyer and his team from the London Eye. His overall brief was to advise on the restrictions in place and get a cost-effective lighting solution that maximised functionality and aesthetics and minimised maintenance.

Before the first phase of the new installation commenced, LTP Integration had to remove the 5ft fluorescents that made up the temporary scheme.

Each was replaced by five ColorCast® fixtures fitted on a custom bracket, attached to the rim of each capsule joint bracket. This was at the junction point where the steel spokes met above the capsule, and the process was repeated around the circumference of the Eye.

The ColorCast® luminaires have a 90 degree beam angle, and the tray is set at 45 degrees, shining onto the metal and highlighting both faces of the trussing.

The ColorCast® products are the highest output linear power-core fixture in the CK range, consisting of a single line of LEDs. Five banks of five were run off one data enabler that streamlines power and data down a single cable run. Each data enabler can run up to 80 fixtures and provided a very neat way of minimising cable, which, along with control, was one of the major technical issues of the project.

LTP Integration also installed all power supplies, data enablers and Ethernet infrastructure in readiness for the second and third phases of the installation, which contained CK 2000 fixtures when completed.

LTP Integration and Architainment then chose a control system; concluding that Pharos, a solid state and therefore non-volatile and extremely robust system designed for remote management, was the best for the project.

When illuminated, the majestic structure shimmers and glows against the skyline and from all the vantage points along the river and the bridges.

It gives an already impressive feat of engineering and design a new lease of life after dark. London Eye has subsequently become one of the most iconic visitor attractions in Europe, attracting tourists from all over the world.

“I think the best way to describe the lighting scheme is by the reaction of the public in the area at the time, which has been WOW!” – Kevin Dyer, Head of Technical Operations (London Eye)

For further information on our products and services for visitor attractions, or to discuss an exterior architectural lighting scheme you’re working on, please get in touch today. 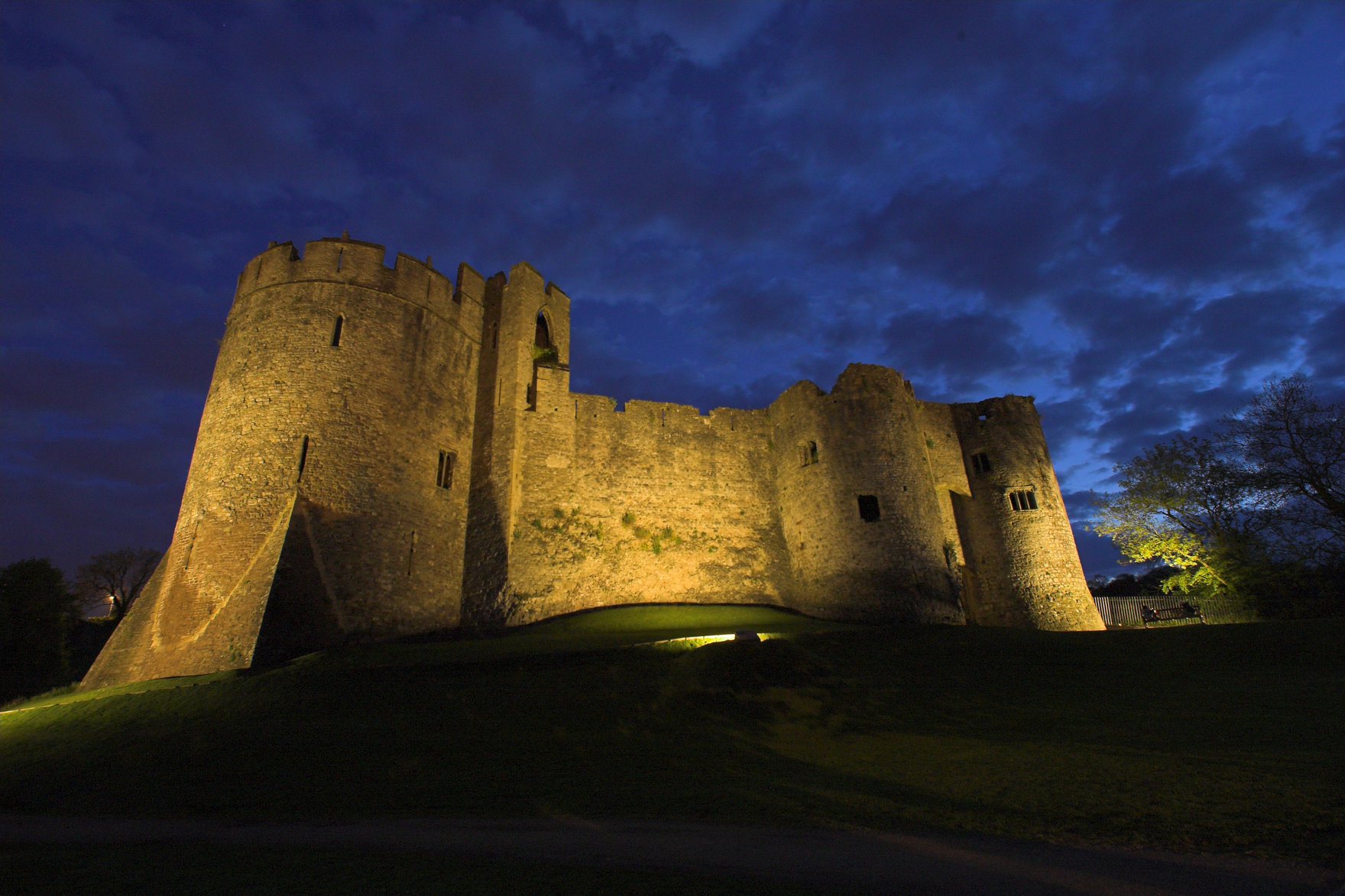 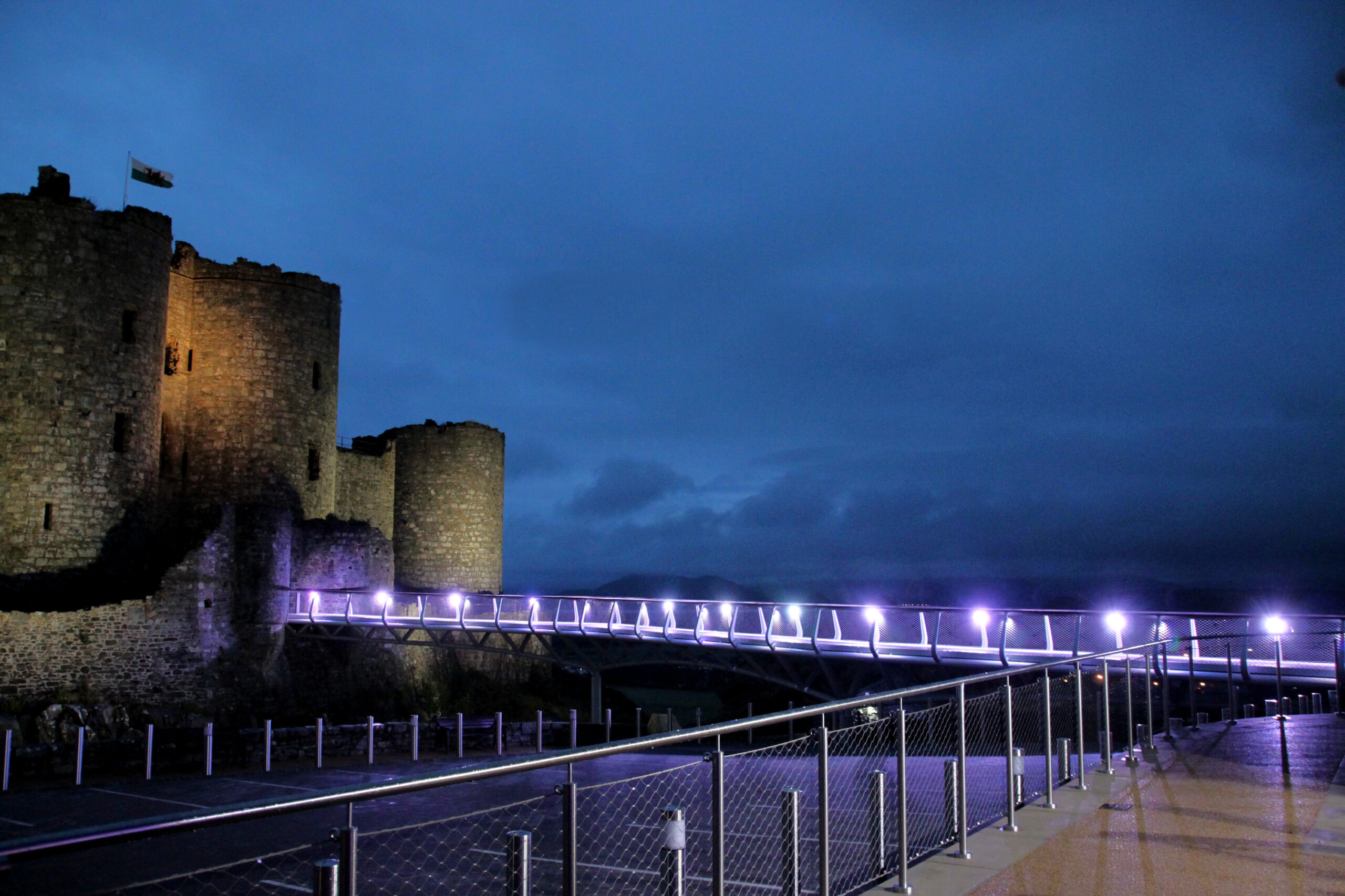 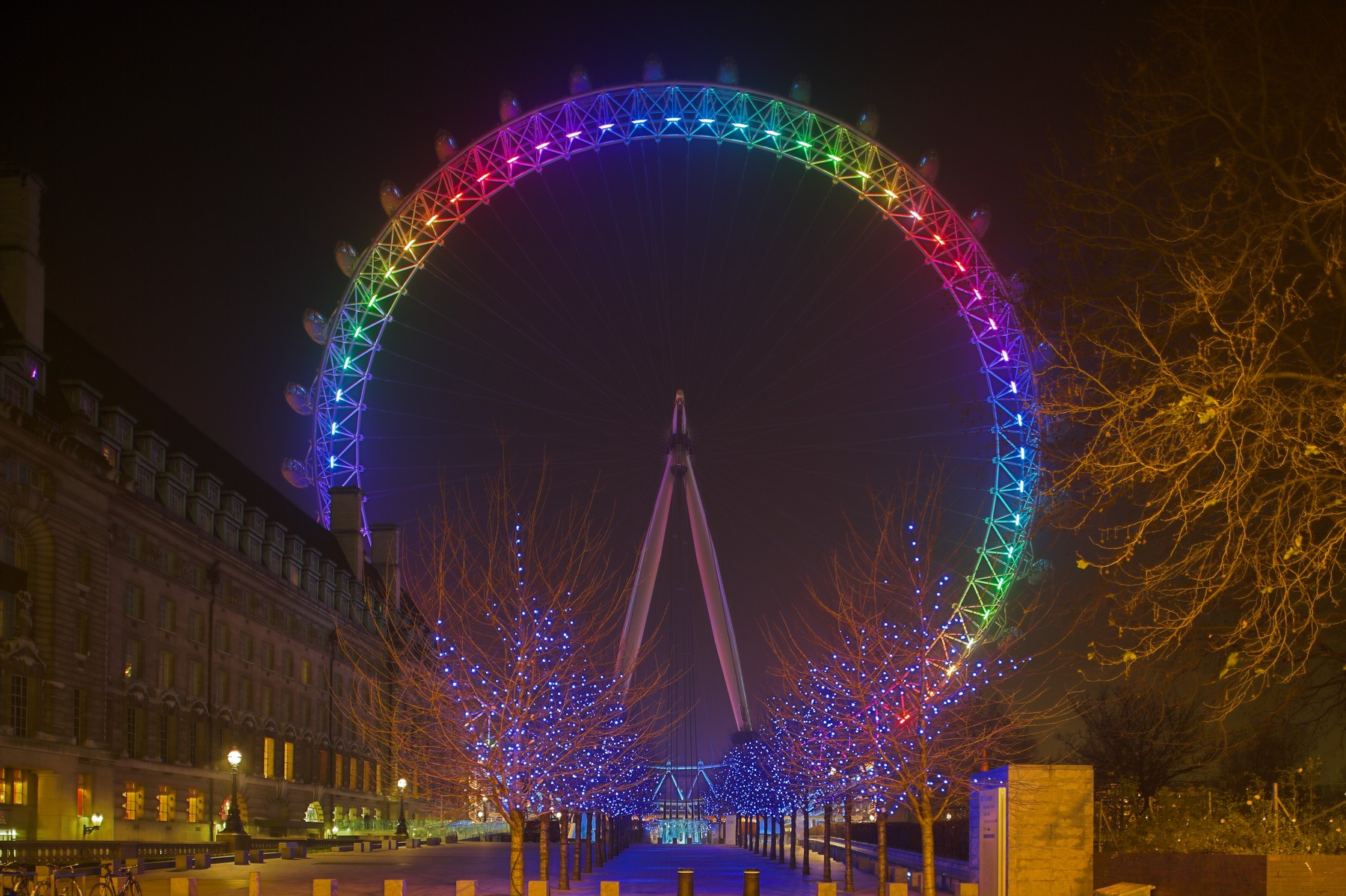